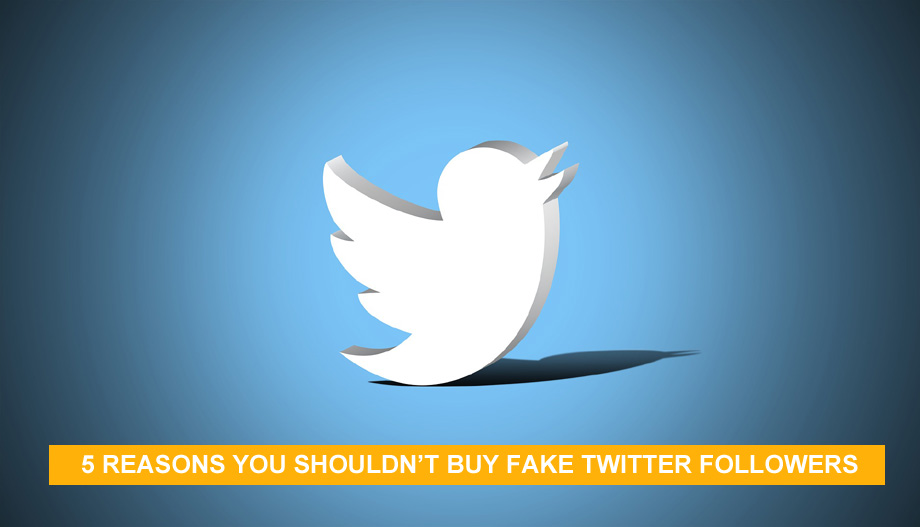 Social media platform is a free marketing resource that all sorts of works, small or big, can use as well as get benefits. They have allowed brands to connect with a huge audience size as compared to traditional marketing channels.

Twitter is a very popular social media platform and it is widely known as a reputed news and information source, has built itself as a front-runner in the social media marketing landscape. Nearly every significant political figure, celebrity, brand, institution, business, etc, use Twitter. That makes Twitter one of the most powerful social media platforms.

Although, as every user wishes to improve the social media presence, the huge follower count has become a sort of a status token. Social media managers and marketers are usually under tremendous pressure to increase followers. Major businesses and brands usually have fixed targets (as the number of followers) to achieve each quarter.

Every business, brand, or marketer, wants to scale the business to the next level, but achieving a high follower count is surely not that easy. Now, social media users are more informed, they seek information that can add value, and content is abundant. Catching the attention of users with only several updates and posts is no longer possible.

Most of the businesses, users, and brands, put resources, effort, and time, to get the attention of users. Yet some users would preferably take the short route to success, despite how short-lived it might be, by buying fake followers.

What are fake followers?

Fake followers have normally automated bot software that utilizes the Twitter API to communicate with different users. These fake followers or bots can be programmed to do some particular tasks. You can even configure it to comment, like, Tweet, share, retweet, and much more.

Not every bot is a fake follower and can be helpful in many different ways. The customer support bot is a great example of a valuable Twitter bot. Although many firms or websites simulate social media management agencies sell Twitter bots to twitter users. That helps them in increasing their follower count in a very short time.

Purchased followers can help these users generate an illusion of fame. Some users use that popularity to get new followers, but after the users could not find any engaging content, users will eventually unfollow the users.

Some users buy fake followers to do influencer fraud. The fake influencers buy engagement and followers to attract collaborations and brand sponsorships. Influencer fraud has resulted in a loss of nearly $1.3 billion in 2019 and the losses in 2020 are expected to be more than $1.5 billion.

Huge follower numbers on social media look majestic. To achieve this goal, most of the people turn to fake followers, which are inaccurately suggested to be bots.

If you’re getting frustrated with a client who just cares about likes and followers, you might get tempted to pay for fake followers. After all, if you energetically fight against bots and report them regularly, there’s no way to remove each fake account that follows you. Why not just take the advantage of the inherent flaw for the advantage?

Actively pursuing fake followers will give you a low short-term gain, but it means nothing to those who know how not to rely on an effortlessly manipulated metric. Apparently, having lots of followers suggests that people are interested in the brand and having a heavy following will make the following grow even bigger by giving the page more exposure.

And in reality, that could be the case at one point, but it has not been the case lately. It’s been stated a million times, but it’s worth repeating: organic reach is nearly non-existent, particularly for those who don’t already follow the brand. Furthermore, the fact that followers can be bought is not anymore a secret.

Building your Twitter follower count naturally is not that easy, but definitely worth your effort. On any particular day, a few genuine followers will benefit you a lot more than fake followers that don’t even interact with the content. While it may provide your Twitter profile or brand a little boost, in the long run, it will tarnish the credibility and reputation.

Rather than buying followers, put the effort and time to cultivate a huge engaging follower base that will help you propel the brand or Twitter profile to the subsequent level.