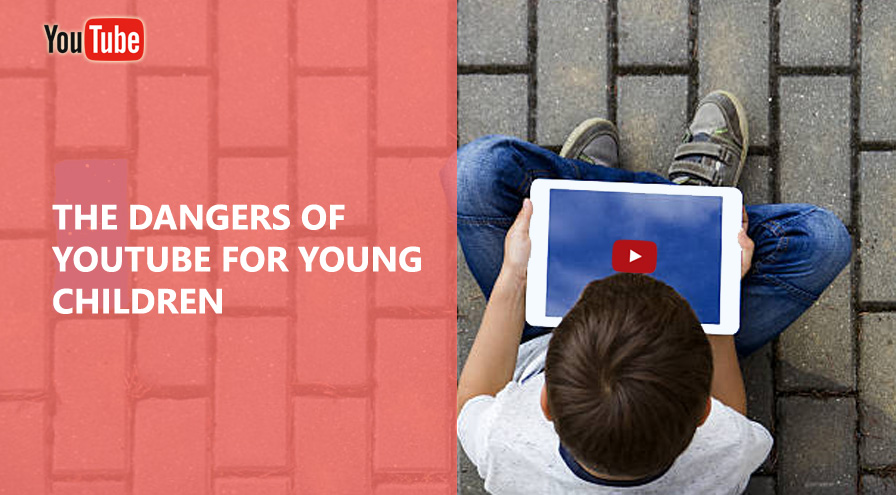 Youtube has been a hit among young children since its incorporation days back in 2005 till now. Kids cling to Youtube for sing-along sessions to maths lessons, science experiments, DIY craft, to cartoons. Given the popularity of Youtube in children, the company launched YouTube Kids in 2015. Despite the popularity of YouTube and the massively entertaining and learning content available on YouTube, it is unsafe for children and is dangerous for young kids.

The company designed YouTube Kids primarily for seven-year-old children to explore their world without bad influences. YouTube manages the sites that create child-friendly and educational content like Winnie the Pooh, Peppa Pig, and Thomas and Friends. Of course, it didn’t look anything like it used to be. YouTube Kids aimed at creating rich content with vibrant, thrilling, compelling visuals, funny images, and childish sounds. YouTube Kids also offers a parental control feature that allows you to set a timeline for restricting watch hours on YouTube. It would have been all the better if you could safeguard what your child searched. So, you might want to block the search function in the first place.

It allows you to set up profiles for your kids, and they can select their personal avatars and passwords for login and identification purposes, which is quite exciting for kids. However, as a parent, you can override the same if you don’t want to give free access to your child. After the account is set up, the YouTube Algorithm throws suggestions that match your child’s preferences and age appropriateness.

All of this sounds so good. Then why are we even discussing the possible dangers associated with YouTube? Probably because YouTube has been facing challenges since the beginning. Ideally, the children-friendly content should be separated and go to YouTube Kids, and adult content should only be restricted to YT. Still, many parents have noticed inappropriate images or links popping up on YTKids, which is supposedly meant for kids: 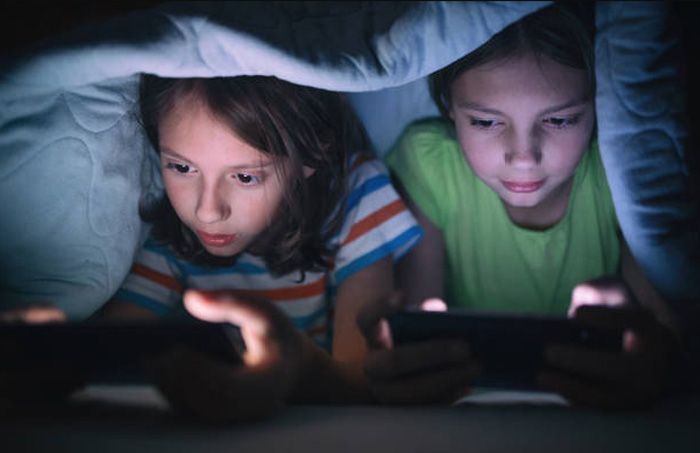 How is such offensive content contributing to shaping up the character of kids? These will only negatively influence them; they will think murdering a person is acceptable and gives pleasure. Sadly, no one cares to stop content developers who are destroying the innocence of children.

It is pretty evident; no parent would want their kids to watch such stuff.
Some more people have reported offensive content on YouTube; one of the parents revealed the 9-second clip that was a tutorial on suicide instructing the kids to end their lives. The character says:”
“Remember kids: sideways for attention, longways for results. End it!”. It was disguised as a cartoon video. It took a lot of effort by the agitated parents to get it removed.

Unbelievably, the YouTube Kids team took a good one week to delete it. It was very irresponsible on their part. Unfortunately, such clips still exist on YouTube. Worst of all was child pornography video embedded by hackers on the videos posted by kids and their mums.

What Can Parents Do to Keep Their Children Safe on YouTube?

For obvious reasons, neither YouTUbe nor YouTube kids are safe for your kids. Practically, it’s challenging to keep the children away from YouTue completely, but you could try the following things: 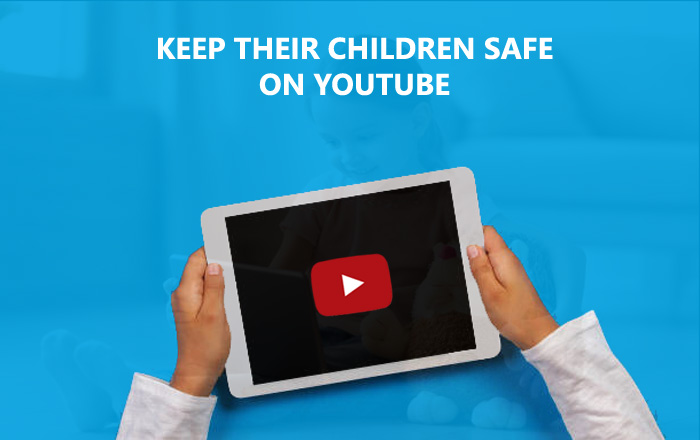 You are the best judge for your children; you know what works well for them if they can’t decide for themselves. You can counsel them and block the app. No matter how popular youtube is, several other streaming apps are child-friendly.

You can subscribe to Netsanity’s app blocker and game blocker. It allows you to block all the internet-based apps or games just with a single click. Netsanity has listed 60 popular apps and games that children use a lot after thorough research and profiling.

Block The Apps You Want

Netsanity’s list of apps and games is collated based on children’s high usage, parents’ requests, and exclusive research. One of these app blockers and game blockers’ salient features is that you are not required to delete any of the apps from children’s gadgets. For example, you can allow them to see youtube or Instagram; simultaneously, you want to limit their watch hours and block it sometimes. You can click on the YouTube icon remotely using the app blocker, and YouTube or IG will not function at all on any of the browsers.

With a single stroke, you can activate robust YouTube parental controls that will sweep away the content that your kids shouldn’t be watching. The app filters out any malicious link embedded in the comment section also. You may have never felt so empowering with just a single toggle. Give it a try to safeguard your children against vulgar content.

Even though YouTube is the top social media site, it doesn’t have many features to restrict inappropriate content, and it isn’t a safe place for kids. As per the Pew organization’s research, around 75% of parents, 94% of youth between 18-24 years old use YouTube in the states, and kids are no different. There is massive trash of content available on YouTube targeting children; sadly, none is age-appropriate and useful; instead, it poses a danger to the young minds. As a parent, you need to restrict their YouTube watch-time and report and block adult content. You should keep yourself abraded with parent control mechanisms and try out apps that help you filter out unwanted content that you don’t want your child to see.