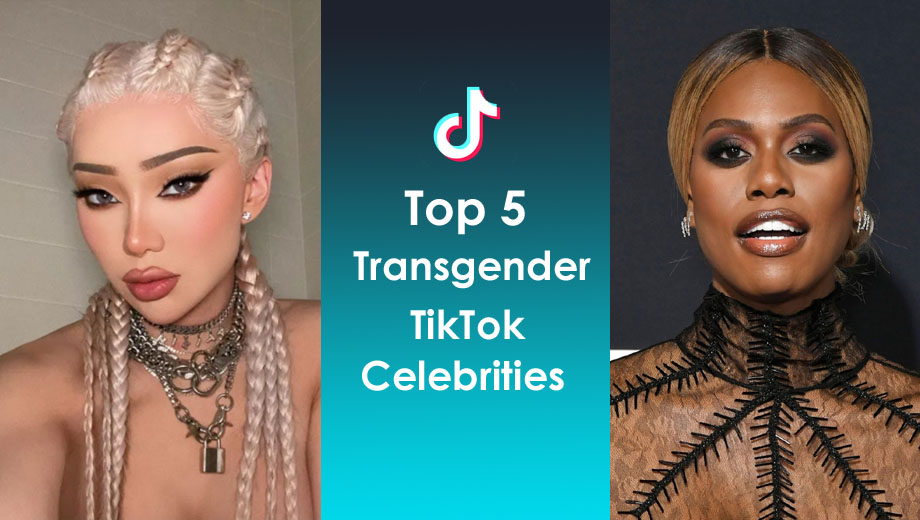 The world isn’t all a bed of roses; it has a fair share of thorns. Amongst the many issues about this world of ours being yourself and owning your identity is also an addition. Being transgender isn’t easy it has a great many hurdles to pass. The transitioning phase is supposed to be the toughest period of their journey however accepting your identity and being your true self amongst the world is now the hardest part of it all.

Transgender individuals have to go through a transitioning phase to be who they truly are. One would accept their hardships to be over after this rough period however things have changed. Today transgender individuals do not fear the transition phase as much as they fear the judgment of society. The Internet has been a blessing, yes but it has also been a curse to many. The hardships of all such individuals do not end with judgments, they still have to deal with the constant ignorance and ever-present transphobia.

However, this isn’t a one-sided battle with the ignorant residents of the world on one side and the transgender society and its supporters on the other. In the last few years, there has been considerable growth in the supporters of transgender society, many have openly supported the county and urged others to broaden their perspective. All this has been possible only through the hard work of many strong individuals who have accepted themselves and their identity in front of society without any reserve.

Due to such role models, the community has finally been able to spread the word through social media and other such means. Many celebrities have finally come out to the world as transgender and have finally been able to say it out loud. Today many transgender celebrities openly fight for the rights of their community and for those individuals who do not have access to a platform where billions can hear their story.

Until recently YouTube was the only home for queer content creators which lead to the creation of the world’s biggest space for LGBTQ youth on the net. YouTube was the only major platform for these creators to grow, amassing a huge fandom and selling their merchandise like every traditional celebrity. YouTube has also been the space fuelled by queer activism and fundraising for transgender men and women for their surgery.

However, TikTok has quickly risen to the competition and has quickly become a haven for queer expression and exploration. The hashtag #LGBTQ has already amassed a viewership of 13.9 billion in the three short years of TikTok’s residency. The reason why TikTok is so liked by the queer and LGBTQ community is that it feels slightly more confessional and personal. The shorter content style allows users to grasp the stories into a snapshot. These stories mostly take a humorous take on the microaggressions that the queer and LGBTQ society face in daily life thus creating a feeling of communal catharsis amongst the users.

Other content includes users and influencers of this community sharing their stories and experiences and the many pieces of advice they would like other such individuals to know. Here are the top 5 transgender influencers on TikTok.