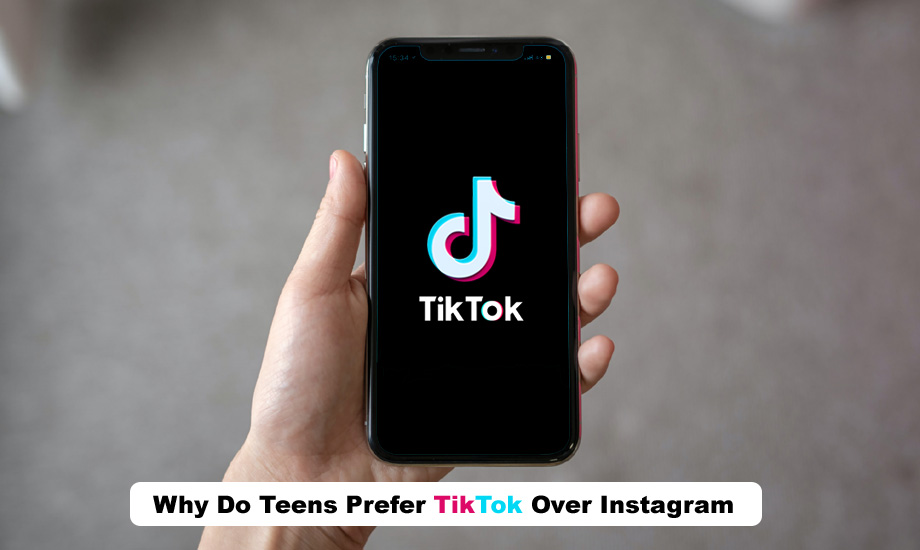 TikTok is a social media platform that appeals to a young demographic of people and is available on mobile devices such as Android and iPhone. It was the most downloaded app in July of 2020 and the second most downloaded app in 2019. The app is extremely popular with Gen Z, the majority of users on Facebook are of age 40 and over, and Instagram is more popular amongst users between the age of 20 to 40.

Interestingly, it has also been involved in several political controversies. The application is owned by a Chinese company called ByteDance. The app has been banned in India alongside 58 more applications owned by Chinese companies in response to escalating border tension between the two nations in July. Similarly, an order was issued by the Trump administration to ban WeChat and TiKTok from undertaking any transactions in the U.S on 15 September. In response to the ban, the company sued the Trump administration.

Who invented the App?

A social media app named Musical.ly became extraordinarily famous amongst the 13 to 18-year-old age group. The app allowed users to generate videos that merged well-liked songs to videos made by the user. The app was popularly used to create content where users lip-synced and danced. Musical.ly had a user base count of 200 million above by the mid of 2017.

Musical.ly was bought by ByteDance for $800 mil in late 2017. They merged the two applications along with their user database under one application named TikTok. Due to this combined user base and brand, the app quickly began to rise in popularity, and it became the most downloaded app on the iOS App store, leaving behind WhatsApp, YouTube, and Instagram. TikTok got over 500 million total downloads on the Google Play Store.

What makes the app so unique and appealing to the younger audience?

The app targets a younger demographic of people that are aged between 13 and 18; this is the audience that craves short bursts of distraction and micro entertainment, which is the main attraction the platform has. Content on the platform is short, trendy, and fun.

People can follow other users, allowing them to get the latest content that they enjoy by their favorite content creator in their feed. In addition, the app also has a “for you” feed that shows a random mix of content from other users. This allows users to gain access to an endless feed of new content to watch and fuels the addictive nature of this application. The “For You” feed also filters out content from users that you don’t watch automatically, this feature itself can be another reason why the platform is so popular. Through this app, even those users who have a very small following can become famous overnight. The app has other standard features that you’d expect from any social media platform, such as liking content as well being able to send direct messages to other users.

The platform is also optimized to create memes, and people can edit audio from other clips to create unique content inspired by someone else’s idea. It has become the newest platform for turning its average users into popular celebrities.

How does the app work?

Each TikTok clip can be a 3 to 60-second-long video that loops when completed. The majority of the app screen is taken covered by the video clip posted by the user. The app provides a wide variety of options for customizing and combining the video. These videos can be captured from the device’s camera, pictures uploaded from the internet, text, and emoticons superimposed on the video clip, as well as special effects. The app has a library of video distorting effects and filters similar to Instagram filters, but for videos.

The bottom of the app screen has information that contains information about sound, the audio file that goes hand in hand with the video. These audio clips can be either uploaded by the user or can be picked from a library of popular sounds. Its library contains both silly recordings of people talking and songs by professionals. Sounds used in such clips also have a significant impact on the music industry. For instance, the song “old town Road,” which went on to become the most popular song of all time, first received attention and popularity on TikTok, along with an associate action.

When the app is first opened, a tik tok clip is played from the “For You” thread. The clip is recommended by TikTok’s algorithm for you. Swipe up to go to the next TikTok clip, and swipe right to see the user that uploaded the clip.

How the app compares to other platforms

TikTok is fairly unique compared to other social media platforms. Similar to YouTube, TikTok consists of video clips entirely, and like Twitter and Facebook, the main method of browsing clips is through scrolling through a feed of short, digestible posts.

Similar to Netflix, the primary mode of encountering tiktoks is through a recommendation algorithm and not through a network of followers or friends, and like Instagram and Snapchat, TikTok clips can only be produced on a mobile device. This favors younger individuals who are more active on their smartphones than laptops or computers.

It is a one-of-a-kind platform that combines all these characteristics, resulting in a unique way of consuming as well as conveying information.

The combination of the app’s video feed and the video media allows the platform to be information-dense for the most part. There’s a lot going on in each tiktok clip, and there’s a never-ending stream available of them.

In contrast to text posts, media in the form of video conveys information in an explicit manner such as the kind found in writing or speech, and details that are conveyed indirectly through the social cues such as the clothes worn by the TikToker, their hairstyle, or the emotions conveyed by the music, all at the same time.

The app’s feed allows a user to browse several TikTok clips that can be up to 1 minute in length, conveying information in a much more efficient manner than a television broadcast. In addition, the trends showcased in the “For You” thread can be an addictive experience, where you get a significant density of information.

If you have ever tried TikTok before, you’ll notice how it functions; other social media platforms can begin to feel slow, even with the social media platforms that once felt compelling such as Twitter or YouTube. Younger people generally tend to love the intensity, such as bright lights and loud music, which makes it no surprise that they find TikTok captivating.

The app shifts its benefits and costs of posting. When it comes to benefits, the significance of its algorithm system over network system where recommendations are based on following or friend means that a user is guaranteed to get several views and likes, even on their first TikTok video on platforms such as Twitter, where you are required to post a number of tweets before you get any likes, due to the significance attached to the number of followers, which determines what users see on their feed.

The “For You” thread of TikTok shows a variety of clips, ranging from extremely popular clips to clips with only a few views or likes, which helps promote greater equality in contrast to other social media networks.

It is also encouraged to record clips in the vertical orientation, which is inherent to mobile devices. Allowing users to create content whenever they have spare time and wherever they go. The app offers an online platform for young individuals who tend to feel disconnected from the adult world, one in which they are sure to get some attention.

On the cost side, Since the application is designed for smartphone users, it is easier to use for some users and tough for others. Generally, the earlier in your life and the more time spent you pass using technology, the better you get at using the technology.

The Sounds section that allows users to combine their video clips also allows users to navigate the platform, a feature unique to this platform. Clicking on the sound at the bottom of any tiktok allows you to see all the other tiktoks that utilize that particular sound.

TikTok is a unique social media platform that is not only engaging for its users but also allows its new users to gain popularity quicker compared to other platforms. Its recommendation algorithm ensures that users get tiktok that interest them and Sounds, allowing users to browse by audio clips used in clips, making the platform fun and engaging for its users.