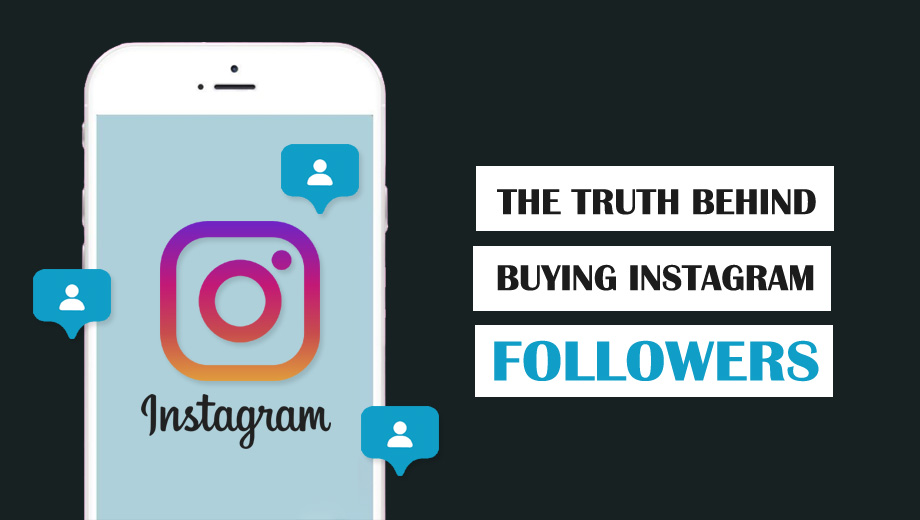 Reading through the blogs and articles might have given you a wrong impression of the agencies that sell followers and likes for money. Not only for the moral reason to stand against the capitalist society where money can find you anything but also because of the low success rate that bloggers point out. However, is there nothing more to these services than just inflating numbers and ego? What are the reasons that there is mass demand for buying followers and likes on social media giants like Instagram and Facebook? Read on to find out!

The selling point that the service providers highlight while promoting their services, like buying likes/ followers, are the following.

Buying success will never be judged favorably. Even if it for hundreds or thousands. Using money to gain prominence will lead you to lose credibility with the followers and also make your account dubious.

Other than this, there are factors like getting scammed by websites by offering fake or bot accounts in the followers delivered to you. As there are high chances of them getting deleted by Instagram later, you never actually see any rise in the number. Not forgetting the fact that they are way too obvious.

Ways to overcome the cons

If your account has been stagnant for too long and is not gaining the momentum it should see on the platform; then you can try buying likes/ followers.

The key is to never invest in large numbers. The larger the number, the more chances there are to receive fake followers. Also, in this manner, you can add small periodic investments on a regular basis to boost up the account once in a while.

However, for the latter part, there is no way out. Since the followers (or any other services) are delivered within a set period, the instant surge in numbers may alert fool Instagram algorithms, but the followers can connect dots. Adding to it…the not-so-real names of the followers.

Coming to the basis of what determines your success is your content. The better your content resonates with the audience, the more chances you have to gain success naturally. Not denying the reality where surviving competition is tough, but until and unless your content is good enough, nothing will work out, even if you buy followers or likes.

Another area of concern is that almost everyone, from celebrities to influencers, avails of this service from time to time. This results in an inflation game that surrounds the numbers.

Weighing out the pros and cons will help you decide whether to buy them or not. It is no secret that every area has its positive aspects and negative, but realizing what works for you is the best way. Depending on your account’s stage or the plan you want to take, you can decide for yourself.